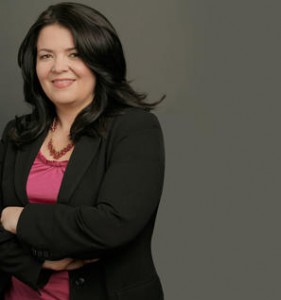 Ellis loves representing nonprofits and philanthropists because their visionary ideas and lofty goals inspire her. Ellis publishes a blog, charitylawyerblog.com, which aims to demystify nonprofit law and governance one post at a time. When not assisting clients, Ellis loves to read, play with her five pugs, spend time in Washington state, explore Tempe by bicycle, attend theatrical performances, and travel her with her family.