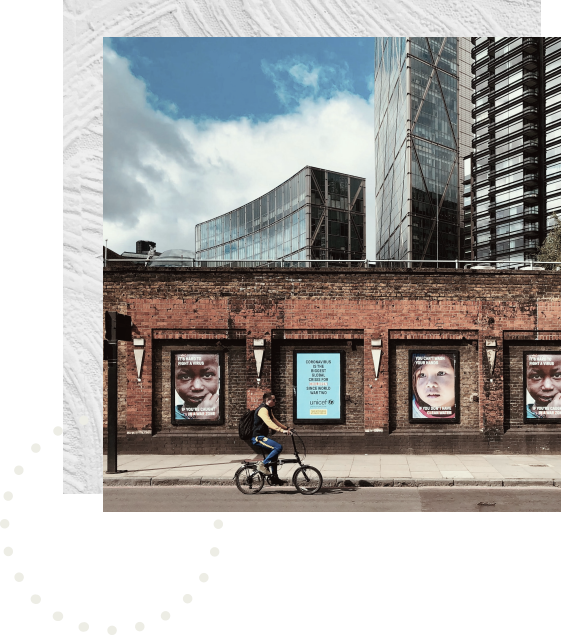 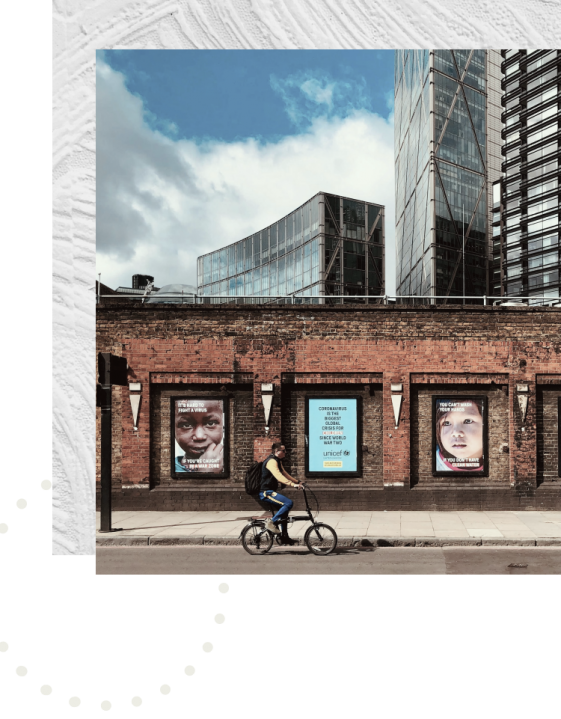 Generally, a commercial co-venturer is a person or entity regularly and primarily engaged in commerce (other than in connection with raising funds for charities) that conducts a charitable sales promotion. Approximately 21 jurisdictions regulate commercial co-venturers engaging in charitable sales promotions. Only six states require registration though many others require a written contract, require certain disclosures, and impose record keeping requirements.

Some states have broader definitions than others. For example, Massachusetts includes in its definition of a commercial co-venturer “any person who promotes the sale of any good or service which is advertised in conjunction with the name of any charity.” 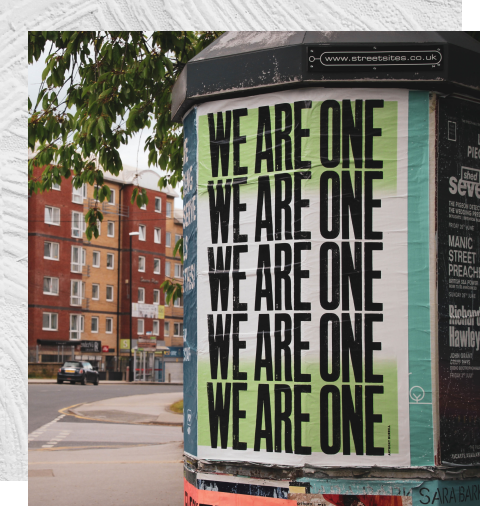 The states that regulate commercial co-ventures have different requirements but, in general, the legal requirements imposed by many of these statutes can include: 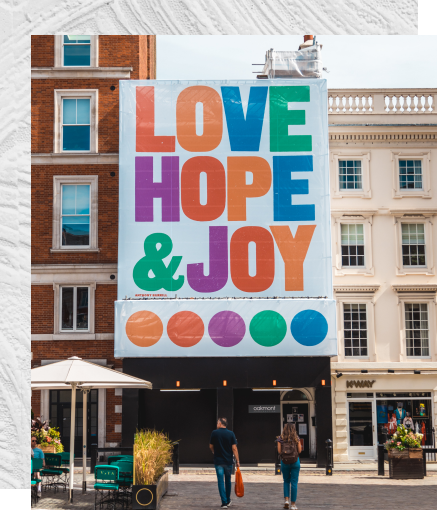 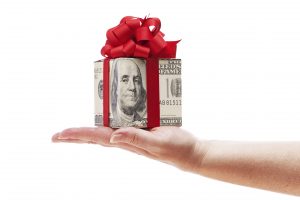 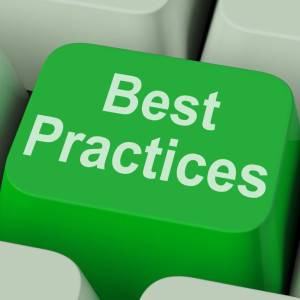 What many companies don’t know is that cause related marketingtriggers legal obligations for both the business and the charities that benefit. 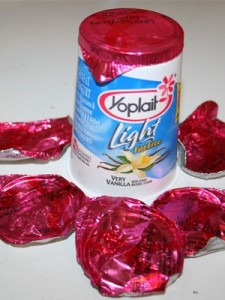 As hundreds of pink products attest, cause marketing is bigbusiness in thiscountry. However, nonprofit and for-profit firms looking to takeadvantage of multi-jurisdictional fundraising and charitable sales promotionsneed to know that 40 states have laws regulating charitable solicitations.