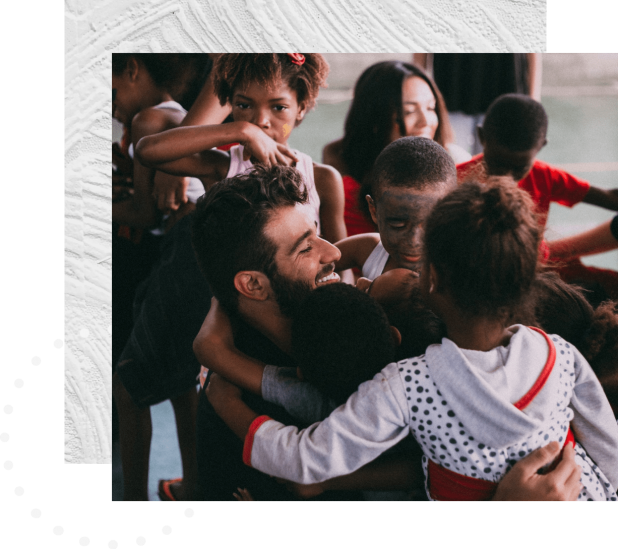 Nonprofits that have cross-border operations have significant compliance responsibilities. U.S. non-profit organizations that operate outside the country must comply with local laws as well as additional laws imposed by Congress and the IRS.

Our services for international nonprofits include:

Would you like to learn more? Reach out to us by completing the form.

We serve nonprofits of all types and sizes, offering creative legal advice grounded in over 20 years of specialized experience in nonprofit law.

Caritas Law Group exclusively represents tax-exempt, non-profit, and mission-based businesses, as well as major donors and companies engaged in cause marketing. With offices in Tempe, Arizona, our attorneys are licensed to practice in Arizona and Washington and represent clients with regard to federal tax matters nationwide.